Student Overdraft: Everything You Need To Know 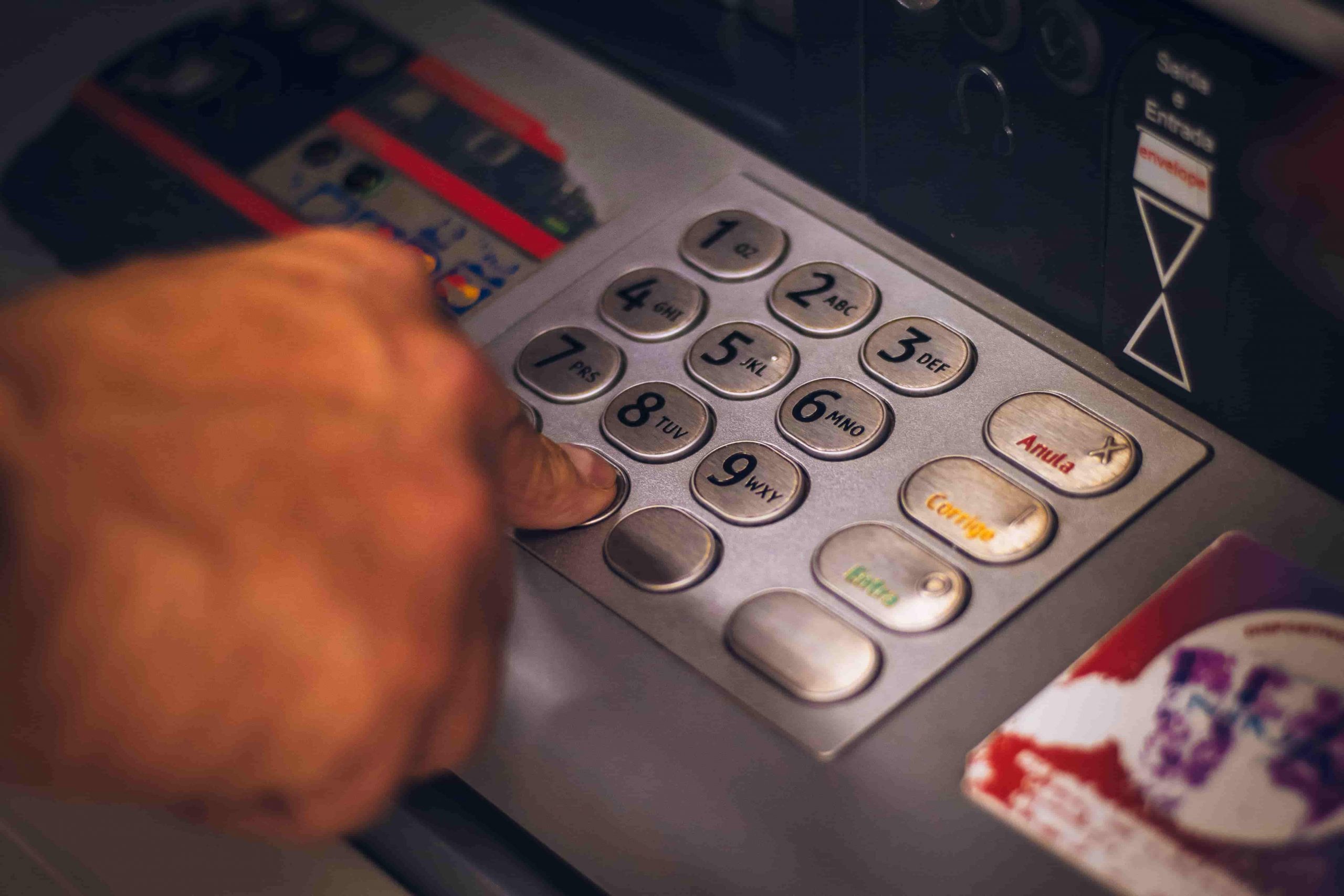 The journey on which Animesh embarked to become an engineer ended up with him becoming a content writer. As he progressed to his final year, he realized engineering isn't really his forte and pursued his love for writing. Taking this ahead he now works as a content writer at UniCreds.


Being a student myself I understand that the financial burden at times can be very high. Often the maintenance loans barely cover the rent and the general living expenses. In such situations where the funds are running low, a student bank account overdraft can be of huge help. It is a good way of juggling your money. You may ask, but how exactly? This guide – ‘Student Overdraft: Everything You Need To Know’ – will explain everything that student overdraft entails.

What Is A Student Overdraft And How Does It Work?

Let’s get to the basics first. What is an overdraft? An overdraft is where you can spend more than what’s in your current account. It will be up to a pre-agreed set amount and you may be charged interest for using it.

Student overdrafts work in a similar fashion but these are usually interest-free. It means that you may borrow some money for unprecedented situations (maybe towards the end of the term). For example, you have used all your money and now you must buy a big fat textbook, so you can borrow money for this. Keep in mind that overdraft isn’t free money so you will have to repay it. However, since it is a student overdraft you won’t be charged any interest (unlike your student loans).

To make it clearer, let’s take an example. Suppose if you have £500 in the bank but you manage to spend £600, your bank balance will show -£100. But if your account has a pre-arranged overdraft agreed limit of say, £1000, your statement will show you have an available balance of £900.

Debt is never a good thing, but a student overdraft is an excellent buffer to keep up your sleeve, in case of emergencies.

There are two stages of a student overdraft. The first one is the Arranged Overdraft wherein there is a set pre-agreed amount that the student can borrow. There won’t be any interest or transaction charges on this amount (at least until you’re a student). Another one is the Unarranged Overdraft wherein you exceed the pre-agreed amount. In this case, the bank has the authority to charge you fees so avoid it as much as possible.

Key Features | Student Overdraft: Everything You Need To Know

Here are a few things that you should keep in mind before walking towards a bank to create a student overdraft. Oh, if you‘re wondering which bank to approach then you should consider reading our recommendation of top UK bank accounts for students. Let’s have a look at the features.

Recommended Reading: Different ways to fund your studies in the UK

Tips To Utilise The Overdrafts In Best Possible Manner

If you do not pay attention to your overdraft balance, chances are high that you’ll run into an Unarranged Overdraft and incur heavy charges. You are likely to get charged around £13 as a monthly fee for going over an arranged overdraft limit of £500 for 30 days. This guide -‘Student Overdraft: Everything You Need To Know’- will be incomplete if I don’t provide complementary hacks. In order to help you stick to your agreed amount, these are some good complementary tips for you.

Be mindful of your expenses. I know this doesn’t sound like a tip but trust me the habit will help you big time. Make sure you keep a track of your rent, phone bills and outing expenses. This way you’ll be far away from the overdraft limit and can cut down your expenses if you find yourself approaching the limit.

Connecting your bank account to your phone could help you in the tip stated above. If you don’t wish to constantly check your bank balance then you can get notified after every transaction. You will be aware of your balance which can help leaps and bounds. Even software such as Cleo can help you keep track of your account by sending you messages on social media platforms. Another good option could be using a prepaid card for spending money which will only allow you to spend as much it contains.

How To Clear Your Student Overdraft?

Towards the end of our guide – Student Overdraft: Everything You Need To Know’- the only aspect remaining is how do you pay off the overdraft. Once you graduate your bank will automatically change your student bank account to a graduate bank account. Although it won’t necessarily happen immediately. These accounts have been specifically created to pay off your overdraft without incurring interest. Graduate bank accounts come with a 0% overdraft. You can usually hang on to this account for 3 years. The overdraft limit tends to decrease with every passing year and you’re expected to clear the outstanding amount by the end of the agreed term. Clearing your student overdraft isn’t much of a daunting task.

With this, I think I have mentioned all the details regarding this topic. Hope this guide to student overdrafts was beneficial for you. In case you need further information or want to get your doubts cleared then feel free to comment below and get in touch.

At UniCreds, we believe in funding dreams and fueling careers. With our help, access to an education loan is just a couple of clicks away!

Looking to study abroad? Searching for the perfect student affordable accommodation? Choosing the right accommodation for a university that’s thousands of miles away can be, say the least, a difficult experience. We can help.

We'll get back to you within 24 hours. Till then, you use the link sent to your Email to complete your application.

← Prev: Lifetime ISA: A Complete Guide Next: How To Find A Part Time Job In Russia →
You might also like

Let me guess. You heard about LISA from someone, maybe a friend, and just got a vague idea that everyone below the age of 40 SHOULD invest in this....

END_OF_DOCUMENT_TOKEN_TO_BE_REPLACED

If you are a student with a chronic illness, mental health problem or any other disability then you are entitled to Disabled Students’ Allowance...

END_OF_DOCUMENT_TOKEN_TO_BE_REPLACED 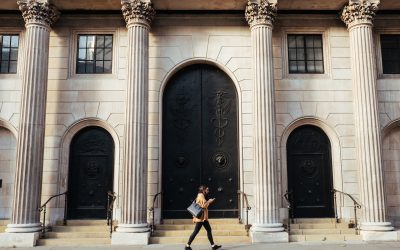 “A bank is a place that will lend you money if you can prove that you don’t need it” British-American comedian Bob Hope had said about banks....