When Do Student Loan Payments Begin? 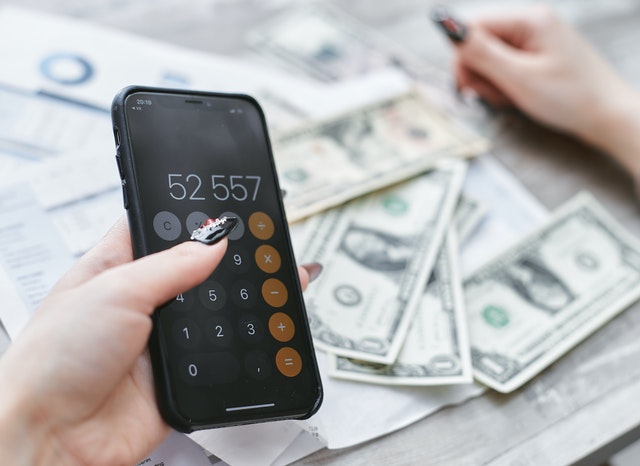 You can only repay the student loan if your salary exceeds the repayment plan’s threshold level. Every year on April 6, the threshold numbers shift. The earliest you’ll begin repaying is either the April after your course’s completion or the April four years since the course began. When you are studying part-time, the repayments will cease immediately if you quit working or your salary falls below the mark.

The decision to repay your loan early is influenced by how much you make if you have any other loans and the overall financial condition. Most people’s financial condition after graduating from the university makes it easy to actually repay the loan as usual per month, rather than adding additional contributions to pay it off sooner.

Paying off the student loan early might be a smart thing for high-income earners with no other loans, as long as you have enough resources to survive comfortably and won’t miss the money.

Before determining whether to repay your debt early, you can calculate your current income and how it will rise for the next 10, 20, and 30 years. This allows you to decide if you would ever be able to pay off your student loan and if it is worthwhile to pay it off early.

Don’t be concerned if you make early Student Loan repayments; even if you were the one who made the error, you are already entitled to a refund, so don’t be ashamed to inquire.

How to Get a Refund of Overpayments?

Overpayments on student loans occurred because erroneous research end dates were issued and employers set up repayments to begin too soon. Since student loan repayments are deducted at the point of origin and are often spread out for many months, it’s difficult to keep track of how much you’ve charged over time. It may be worth looking at what you’ve been charged since it was recently revealed that there are over £28 million in unclaimed overpayments on England-based student loans.

Is it Worthwhile to Get a Student Loan Refund?

You must keep in mind that there is a very good risk you can never pay off any of your student loans until it is cancelled – in reality, odds are you will not even come near. Despite the numerous flaws of this country’s student finance scheme, the reimbursement system is still very generous.

Many people get their student loan contributions taken directly from their paychecks per month, and it’s simple to miss them and think all is well. There are many opportunities to inadvertently overpay, however, all of them are reclaimable. It can seem strange, considering how many recent graduates are cash-strapped. However, several people inadvertently overpay their student loans shortly after graduating from the university by beginning repayments faster than necessary.

Overpaying the student loan or beginning to repay it so quickly isn’t necessarily the responsibility of the Student Loans Company; instead, it’s usually due to an administrative mistake on the part of the creditor or their boss.

The Student Loans Company (SLC) just gets an email from HM Revenue & Customs about how much you’ve charged against your student loan once a year.

There are steps being taken to address this – the SLC now allows you to make the last two years of repayments by direct debit – however several people who didn’t sign up to do that wound up overpaying, something you will redeem if you are hurt.

A major explanation for this is that the government advises workers who don’t realise which repayment package their employees are on to believe it is the ‘Plan 1’ loan, which requires repayment if you achieve a lower amount of earnings than anyone on ‘Plan 2’.

If you entered university after 1998, you’ll have a Plan 1 or Plan 2 loan, based on when you started and where you live – and the kind of loan you have decides how much you have to repay per year:

You may be on the incorrect payment plan for a variety of factors, including:

Your boss may have mistakenly believed you had a Plan 1 loan. This may be that it made an error or just didn’t realise. Importantly, the Government advises workers who compensate employees by PAYE (pay when you earn) to allow Plan 1 deductions if they don’t realise what kind of student loan you have. As a result, more people would be on a contract that allows you to make higher repayments by necessity.

Making an error while completing the student loan portion of the HM Revenue & Customs (HMRC) starter checklist form. If you entered incorrect details here, your boss might have put you on the incorrect schedule.

To help the operation go more smoothly, see if you can find the following before ringing:

If you don’t have these and suspect you overpaid, it’s always worth a shot, but it might take longer.

Furthermore, whether you’re reclaiming and you believe you’re on the incorrect repayment plan, you could have first consulted with your boss or ex-employer to see what plan you’re on, then double-checked that it doesn’t correlate with the plan you should be on (if your employer won’t help, see the short questions below).

There are no time limits to how far back you can argue, but while many reclaimers would be new learners, there’s nothing stopping you from doing so even though you overpaid years earlier.

The SLC also claims that in principle, you might ring and recover AFTER repaying your loan in full, but it’s unclear if this will operate in reality, because that might be an administrative nightmare for you because you’d just have to restart repayments after that.

← Prev: How To Find A Part Time Job In Russia Next: What Is An Advanced Learner Loan? →
You might also like 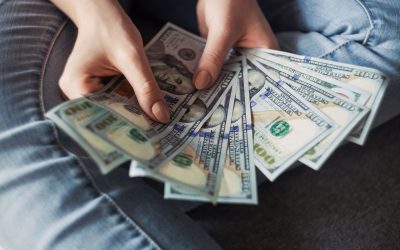 Anyone seeking a loan or other type of credit, whether it's a home loan, vehicle loan, personal loan, business loan or education loan, must have a...

END_OF_DOCUMENT_TOKEN_TO_BE_REPLACED 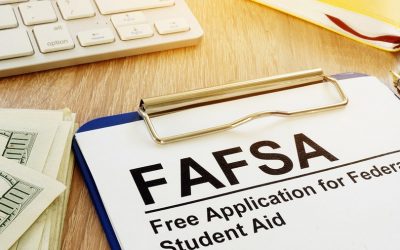 When is the FAFSA due for fall? Well, to be eligible for grants, scholarships, federal employment i.e, work-study, and federal student loans, you...

END_OF_DOCUMENT_TOKEN_TO_BE_REPLACED 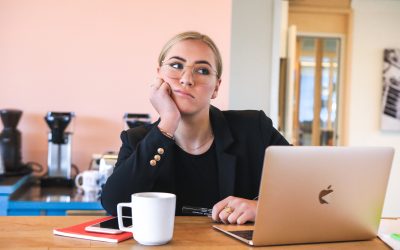 Things You Need To Know About Insurance In An Education Loan

If you aspire to be an international student you may have considered the various ways of funding your education abroad. This is because most...