Why Is Germany A Great Option For Abroad Education Post Covid? 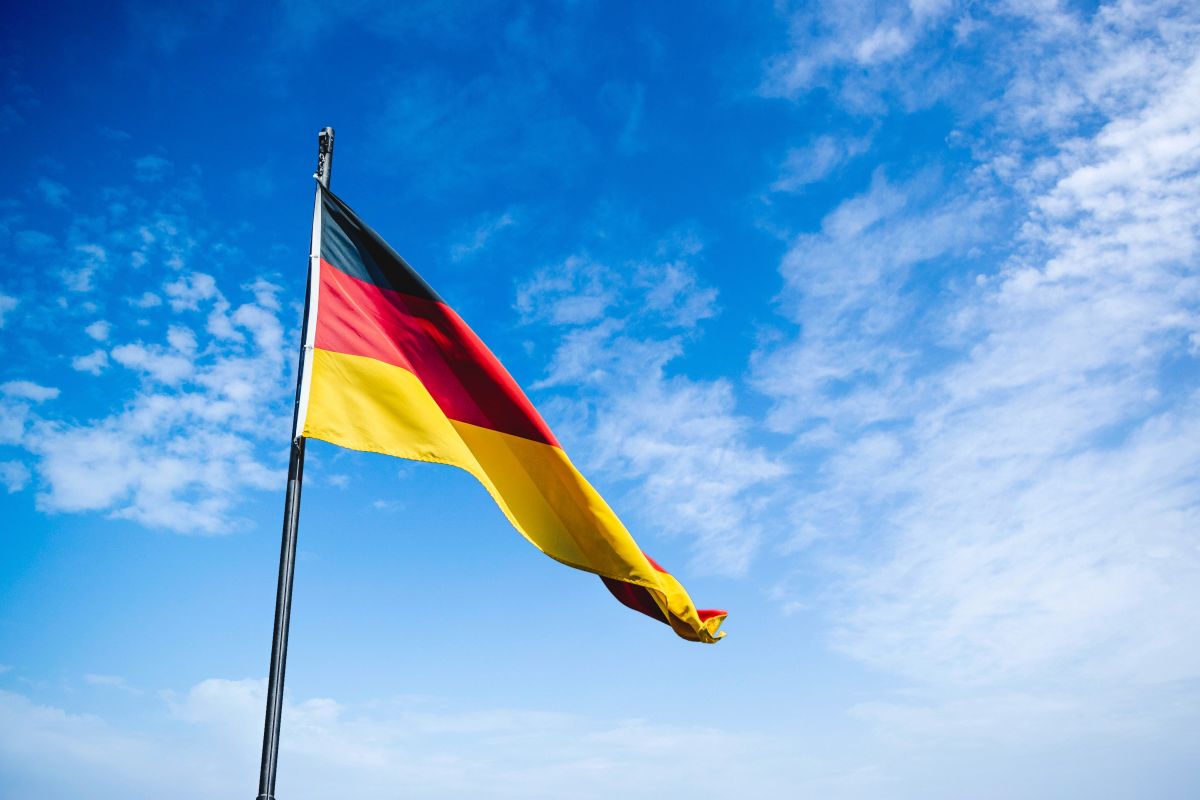 We are all aware that Covid has changed the way the world functioned. Places that were never shut in history are now closed. With schools, colleges, offices everything running online, and most of the places such as temples and shopping complexes being shut, the world indeed came to a halt that seemed indefinite.

With nations fighting with the effects of covid and its huge impact on the economy, one of the major questions in everyone’s mind is opening and running of universities again. Many universities in the world decided to go for remote learning and online classes. However, the option of online classes does not apply to several courses that require in-person teaching. Some students have also dropped their study abroad plans and some have changed their target country. Where previously the majority of the students wanted to shift to the USA for their higher education, the trend now has shifted to incorporate Germany, UK, and Canada also as the top abroad education destination.

Entry restrictions, travel restrictions, and strict border control have been lifted in the country as the covid cases started to decrease. However, entry from every nation is not possible at present.

Another positive news on this front for international students is that visa processing for them has recommenced in the apprehension of the travel restrictions being lifted. The visa applications are being accepted, though only to a limited extent. Classes for the Winter semester will start later than usual but no specific announcement has been made for the Master’s programs.

This news of reopening will lift the spirits of the international student body as it displays the readiness of the country to open its borders and universities to commence the sessions. However, this is not at all an indication that the country is being reckless.

Businesses Are Expecting To Pick Up

Major businesses, shops, hotels, cafes, and schools have opened up in the country after the lockdown was lifted partially. Huge companies such as car manufacturers have also restarted production after a break of months. All this is done while maintaining strict social distancing rules. Though the road to recovery after the country has got affected by the Virus is long, the support from the government is sure to speed things along. To this effect, the government announced a 130 billion Euros incentive package to help the economy.

This is another factor that makes Germany a great option for Summer 2021 and Winter 2021 as we are hoping that countries would recover completely by that time. There are high chances that the worst of the unemployment crisis would be behind them and job prospects will again gleam with hope. There are also possibilities that the recent announcement by Mr. Donald Trump of the ban on the H-1B visa may also drive away students from US universities to German universities.

The quick response of the government, extensive testing, strict measures, early exit from the lockdown, are all the positive signs that are needed to decide on abroad education in these times. Though the country is still dealing with cases but the majority of it has resumed its normal activities. Hence, post covid education in Germany is a preferred option by a number of students.

Within a few months after the Virus was spread, Germany was efficiently able to control the spread leading to the reopening of the country gradually. The success of the country in reducing the spread of the Virus to an extent is sure to draw a huge number of international students as the country is planning to go back to normal with fewer restrictions.

If you are planning to go for post covid education in Germany this is the right time to start your preparations. As it seems that the students applying to study are definitely going to shoot up. If more and more students are attracted to the German universities, the competition for admissions into German universities will be higher.

While you continue to study for various regulated tests, creating a strong profile such as drafting SOPs, getting LORs, should be a priority. Examining and shortlisting German universities, documentation, and checking the dates of applications are other necessary aspects that need attention. With proper planning and study, you can surely receive admits from the top-most german universities and will allow you to kick start your higher studies.

← Prev: What Is The Impact Of Gap Period On Studying Abroad? Next: Study in Canada: Home for International Students →
You might also like 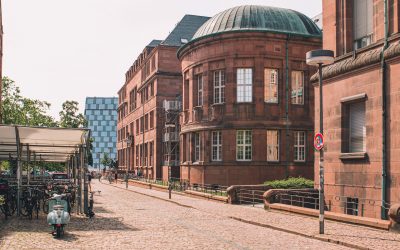 Studying abroad remains only a dream for many due to the financial commitments and hurdles it entails. The massive figures amounting to lakhs can...

END_OF_DOCUMENT_TOKEN_TO_BE_REPLACED 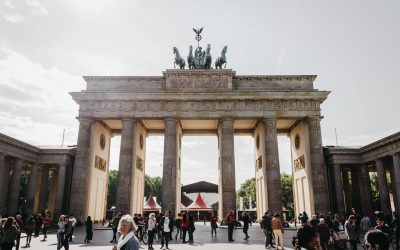 Germany is known for its higher education, you will find worldwide ranked universities with a variety of courses to pick from. Universities in...

END_OF_DOCUMENT_TOKEN_TO_BE_REPLACED 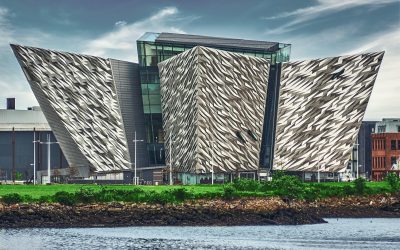 Cheapest Cities To Live In As A Student

The US has some of the cheapest places to live in the world. As an international student, budgeting is a very important part of the process of...